Buying for Location vs Buying the Latest Bells and Whistles

Home > Buying for Location vs Buying the Latest Bells and Whistles

Buying for Location vs Buying the Latest Bells and Whistles

It’s often difficult for me to watch people my age make property purchases because a house looks flashy or has the Hollywood glitz and glam. What’s even harder for me to watch is people older than me thatshould be wise beyond their years, make these same mistakes.

While I’m 34 years old, myself, I have a bit of an older taste. Many people have the misconception that I only sell properties to people in my own age bracket, but that’s entirely false.

The truth is the bulk of business is working with people older than myself. And this is probably because I can relate more to them.

My Perspective is Different 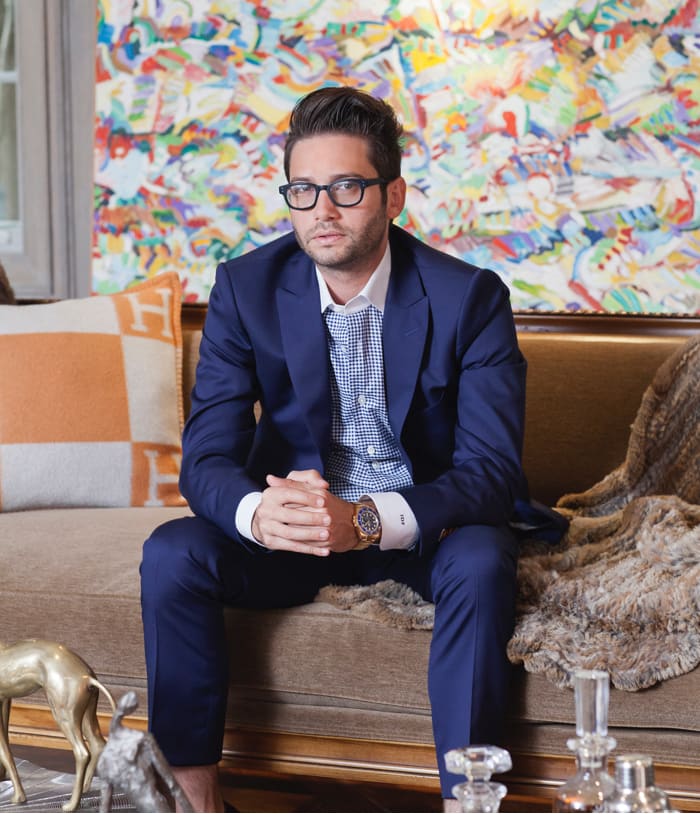 I don’t look at real the same way most people my age do. I grew up with a group of people that were privileged enough to own homes at young ages and also wanted what was trendy.

What a lot of my friends did not realize early on is that these homes with all the bells and whistles look great for the first three or four years, but then what?

Real estate cycles are generally seven years on average. So let’s say you bought a property at the height of the market in 2008 liked because it was fresh and appealing.

Now, fast forward to after the market crash to day. You’d have to sell your home for the same price that you bought it because it no longer has that brand new luster to help it sell.

Instead, you’re sitting there scratching your head wondering why you’re selling your home for the same price you bought it for, a full decade later!

The answer is that there are lots of hot fresh new listings on the market and your house was purchased at the height of the market in 2008 and took a dip for an entire cycle. The market is no longer stagnant, it has picked back up, but the only problem is your property is no longer young and fresh anymore.

So what is the moral of my story folks?

I’m a resale guy. I’m not an emotional guy, and I’m not anything else but a numbers guy.

I love when people buy things that make them happy, don’t get me wrong.

But as a broker I always tell my clients the same thing, what makes you happy and if you can afford it, do whatever you want.

However, I caution them to not be surprised if you don’t make a wise decision and in 10 years when you it’s listed at the exact same price you bought it for today.

If You Buy The Right House It Will Its Value

I recently visited a house in the Pacific Palisades. When I approached fit I thought to myself, “what a gorgeous house, the builder did a fantastic job!

It was probably built in the last couple of years but someone’s going to really love it.”

As I walked through the house I noticed a things that led me to believe that the house was not as new as I thought. I asked the seller what year it was built and they told me 1985!

Over 25 years later, the house is worth ten times what they paid for it in 1985 and with traditional scale and volume, (and taste that stands the test of time) it looks just as good as it did the day it was built.

Everyone should be as wise as the owners of that because I guarantee when they sell it–they will be moving to the best house on the block!

Early on in my career, (and still even to this day) I implemented the wisdom of my clients into my own career, some of whom are leaders in their fields. This has helped both myself and my clients to make a lot of money over the years.

Invest in Land, not Structure

As I’ve mentioned before, the most important thing you can do as a buyer is to put your money into location and land. As time goes on condominiums, even a penthouse, do not appreciate the same way a property in The Flats or Bel Air will, because new buildings are always being built. Houses aren’t demolished nearly as frequently as apartment buildings, even upscale ones.

If you are somebody who doesn’t care about your investment and just wants to live somewhere that makes you happy, then I say go for it.

However, if yourmodus operandiis to make a smart, informed decision monetarily then take my advice and place your bet on the land, not the structure. 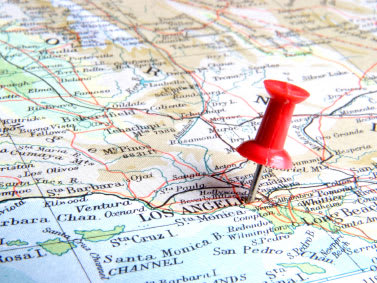 If you can buy a house with a mediocre view in Trousdale that’s brand new and has all the bells and whistles for $20 million, or you could take that $20 million and buy a piece of dirt in Bel Air or in Brentwood, just North of Sunset, what do you think is going to be a better decision a decade or two from now?

When that brand new house you purchased with all the bells and whistles looks like a home from 2015 does now, what are you going to do?

I once sold a house on Delfern Drive in the Hills for roughly $40 million. During the sale I kept thinking to myself, why is nobody paying more than this? The land around it is going to be worth $200 million someday. Four years later, that same property sold for $70 million. That’s $30 million more than they bought it for!

And guess what, when the current owners sell it, it will go for a lot more–because the location, the view, and the land are what is worth a fortune. Anyone can build a nice home, but not everyone can afford one of the best views in Los Angeles.

In the high-end, luxury market homes from three years ago already look aged.

That’s the problem with modern architecture, the advancements are rapid, and everyone wants the shiniest toys.

But I also have a ton of clients that need someone to help guide them towards making wise purchases and smarter investments. I would pass along the same valuable information to a developer that was trying to make money as I would to a buyer who wants to make smarter decisions.

As a real estate I’ve seen everything from both sides of the fence.

I can think ahead into the future to predict what the market will do based on past patterns, and I can educate both buyers and sellers.

That’s the great part about being a real estate agent, I have an in-depth knowledge of the market.

So what should you do?

Make wise investments, and place your money into land over the latest gadgets and gizmos and I strongly believe that you will be much happier in the end!