Prev
01 03
Next
Welcome To Santa Monica

he vibrant beach community of Santa Monica offers the best of modern urban sophistication and Southern California charm. Situated on a gorgeous stretch of coastline within easy reach of Los Angeles’ notable communities, Santa Monica is a diverse and exciting city that attracts everyone from young families to Hollywood A-listers. 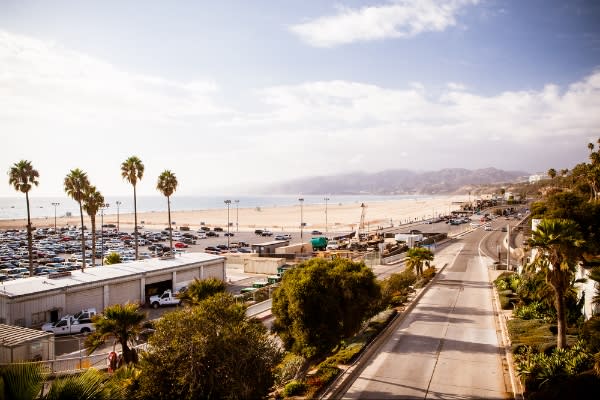 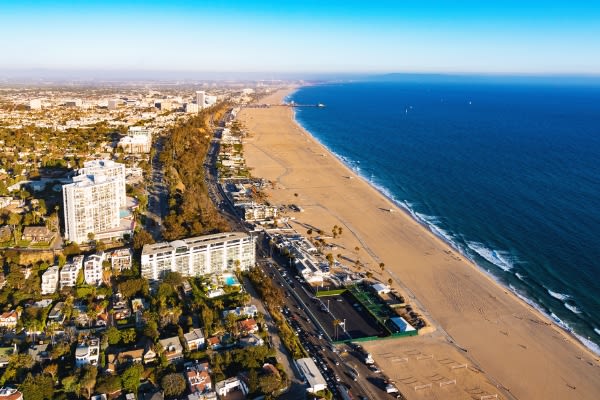 Homes in Santa Monica had a median sales prices of $1,398,500 over the past twelve months, with $1,005 being the average price per square foot. 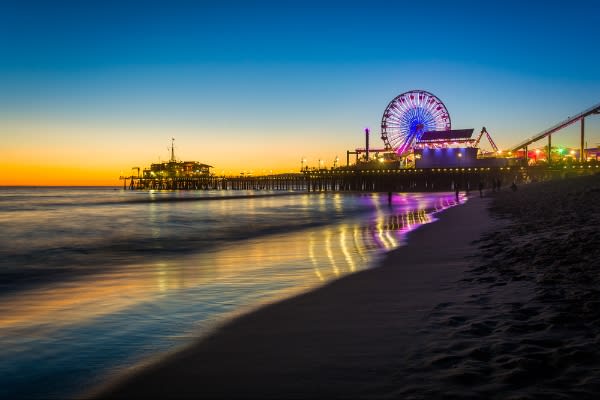 Santa Monica is a very walkable city with a vast array of cultural attractions and entertainment options spread across its neighborhoods. Mid-City’s cultural attractions include 40 art galleries at Bergamot Station and two stages offering live theater productions at Broad Stage. There are regular live street performances in downtown Santa Monica and the area around Santa Monica Promenade, as well as a comedy theater that is frequently visited by some of Hollywood’s best-known comics.

Santa Monica Pier and Ocean Avenue offer fabulous al fresco dining with a diverse selection of restaurants set against the iconic backdrop of the world’s first and only fully solar powered ferris wheel. Great restaurants are also found around Mid-City and along Montana and Wilshire Avenues, while Main Street provides a relaxed stretch of patio cafes and cocktail bars. Hip spots serving delicious craft cocktails can be found along Third Street Promenade.

Santa Monica is also a fantastic luxury shopping destination, with numerous shops around Mid-City and along Montana Avenue often attract celebrity clientele. There are also a range of trendy boutique shops situated around Ocean Park and Pico Boulevard.