Prev
01 03
Next
Welcome To Pacific Palisades

acific Palisades is a beautiful coastal neighborhood on the Westside of Los Angeles, with multimillion dollar mansions nestled in the Santa Monica Mountains overlooking gorgeous beaches stretching out into the Pacific Ocean. 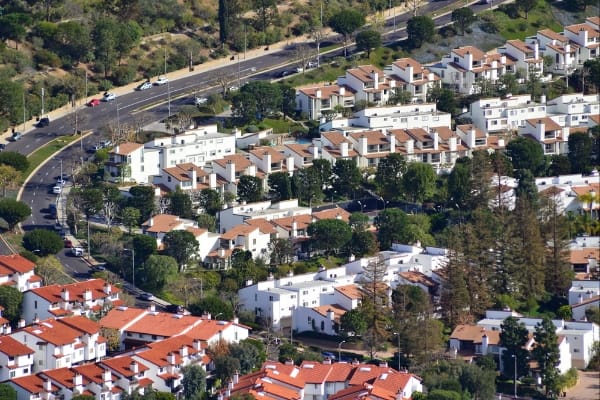 he dramatic scenery of ocean cliffs and bluffs provides Pacific Palisades’ grand mansions with gorgeous unobstructed views of the surrounding Santa Monica mountains and the ocean below. Many of the homes here exhibit Mediterranean architecture, with opulent mansions built in Spanish and Italian styles, along with numerous architectural masterpieces designed by mid-century American masters.

Pacific Palisades is an enduringly popular area among the Hollywood elite and other upscale residents. The average price per square foot rose by 32% to $1,215 over the past year, with a median sales price of $2,385,000. 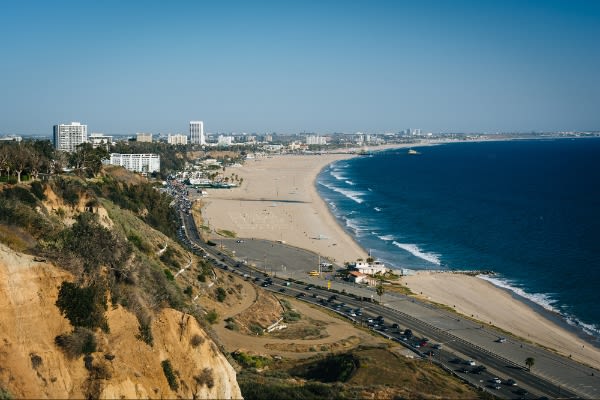 his blend of equally stunning scenery and architecture in neighborhoods in close proximity to hiking trails and nearby city amenities make Pacific Palisades an incredibly attractive area in which to live. The neighborhood counts numerous famous names among its current and former residents, with Steven Spielberg, Tom Hanks, Ben Affleck, Matt Damon, Nicole Kidman, Diane Keaton, and Arnold Schwarzenegger being just a few of the prominent names to have called Pacific Palisades home.

Numerous parks are situated within the vicinity of Pacific Palisades, including the 200-acre Will Rogers State Historic Park, which includes the beautifully preserved weekend retreat of the park’s namesake. There are several other charming historic buildings located in Pacific Palisades, including a popular education center on the ancient cultures of the Greek and Roman empires at the Getty Villa.

One of Pacific Palisades’ premier attractions is the Riviera Country Club, which is home to a first-class golf course that hosts the Genesis Open on the PGA Tour each February.